As school closure warnings began to rumor in early March throughout the Bay of Banderas, the PEACE Punta de Mita staff put into motion actions to safeguard the welfare of school children, and the townspeople who would soon experience massive unemployment. Feeding people and the sustainment of life would temporarily supersede the PPM mission to educate and to improve the quality of life for the residents of Punta de Mita (Higuera Blanca and Emiliano Zapata), and Corral del Risco. From the beginning, upholding the dignity of people in need and safeguarding the health of providers would be the underlying premises for launching the plan. The benevolence and goodwill toward humanity would never be manifested greater than in this time of worldwide uncertainty and fear.

This massive feeding effort would take a finely tuned supply chain fueled by people, money, and food staples. Immediately, personal friendships once again united PPM and DINE’s Punta Mita Resort, and a Task Force was formed to take on this seemingly impossible task. Within a couple of hours an action plan was formulated that required: the performance of a detailed and timely census to include work history and the identification of the heads of household; photo ID card preparation and distribution; the identification of a food staple provider capable of filling a massive amount of weekly grocery bags; and a marketing and promotion plan, branded as the Humanitarian Relief Appeal (HRA), to reach thousands of would be donors. The plan also contained some “what if” scenarios to deal with: the potential interruption of household utilities that would eventually result in limited propane gas tank distribution; the standby of certain restauranteurs from El Anclote to prepare daily meals if required; and the involvement of the local military to hand out grocery bags to recipients with photo ID.

Some of the actions stated above would take more time than others to implement, and the PPM Board of Directors immediately approved “Ali’s Army” first month funding of more than 1,800 bags of groceries. Concurrently, La Comer agreed to furnish food staples, and it instantaneously began to ramp up weekly bag-filling capability. In a matter of hours DINE Punta Mita launched a wide scale promotional campaign with photos and videos to provide immediate donations through its events@puntamita.com PayPal account, and its staff stood shoulder to shoulder with PPM teachers and supervisors to hand-out weekly rations.

So, here’s where we are today after more than 5 weeks in action and approaching 5,000 grocery bags delivered. The Task Force holds weekly online meetings and was joined, early-on, by the Fundación Punta de Mita to share its valuable community in-sites and to act as the depository for national tax-exempt donations. Furthermore, exempt donation accounts have been set up at the PPM affiliates in the USA and in Canada (see peacepuntamita.org and indicate HRA on checks and wires). The HRA now feeds weekly 754 of 900 local families, and current planning has it doing so through August 31, 2020, pending an upswing to the local economy and re-employment. This relief effort demonstrates the amazing ability of people to give selflessly of their time, money and planning expertise to unite for the common good of our people who call Punta de Mita home. 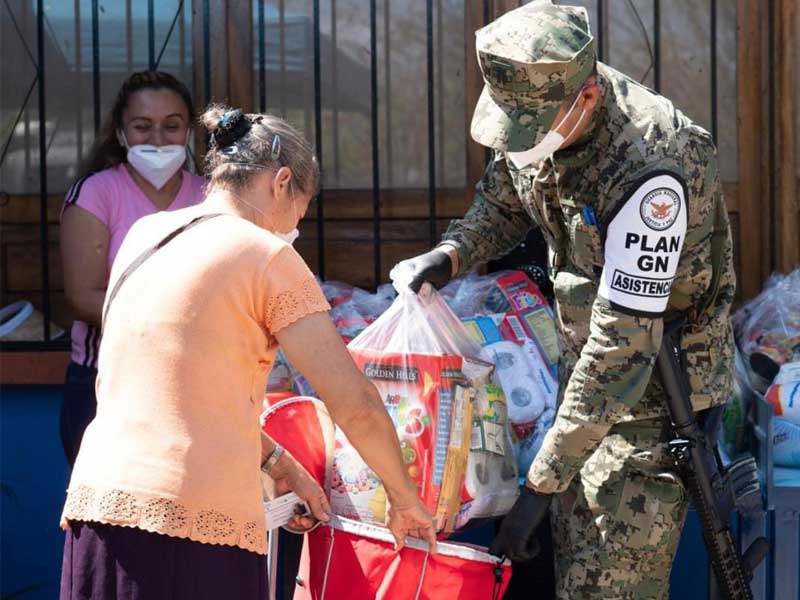 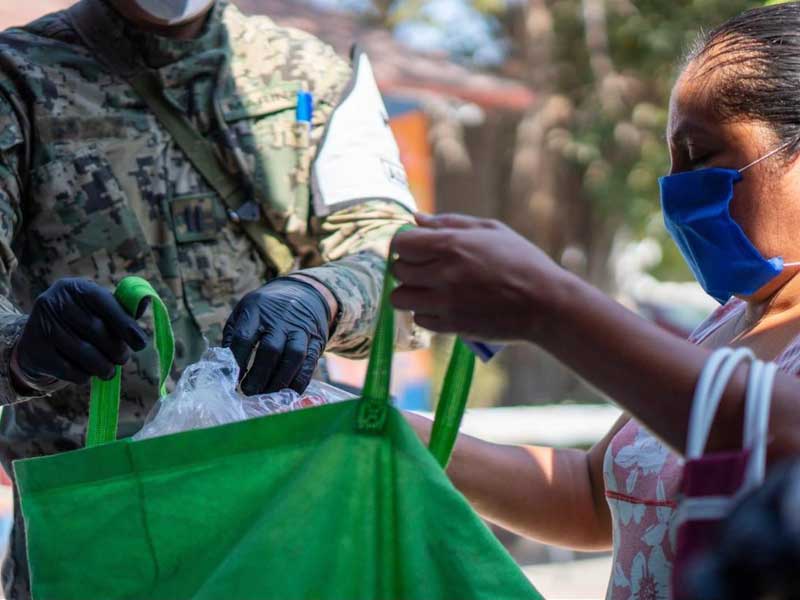 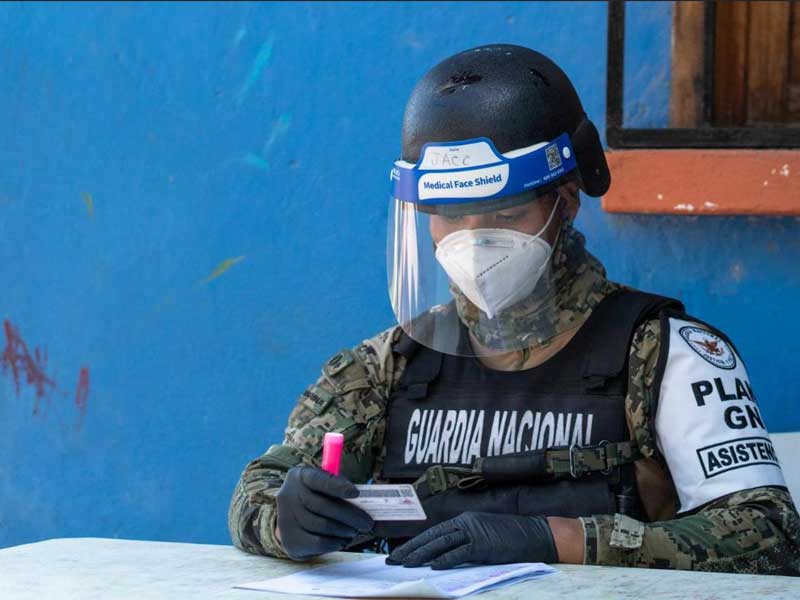 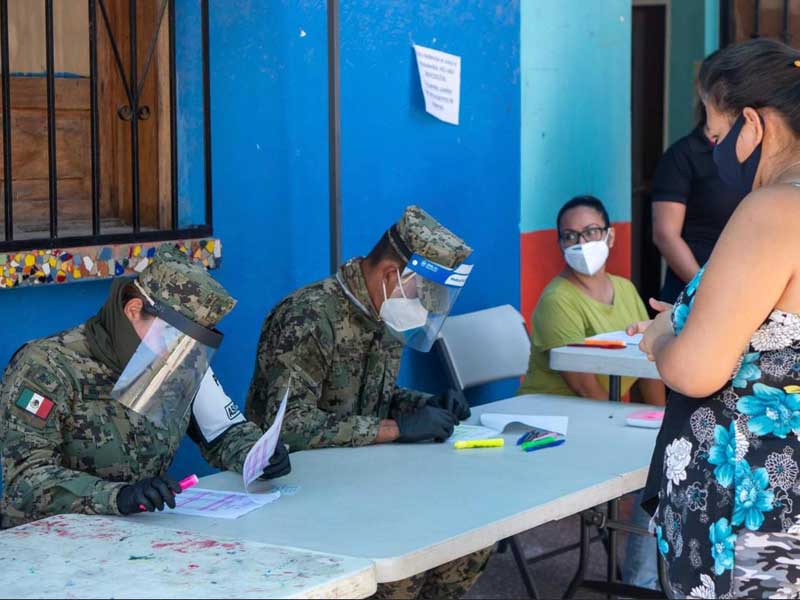 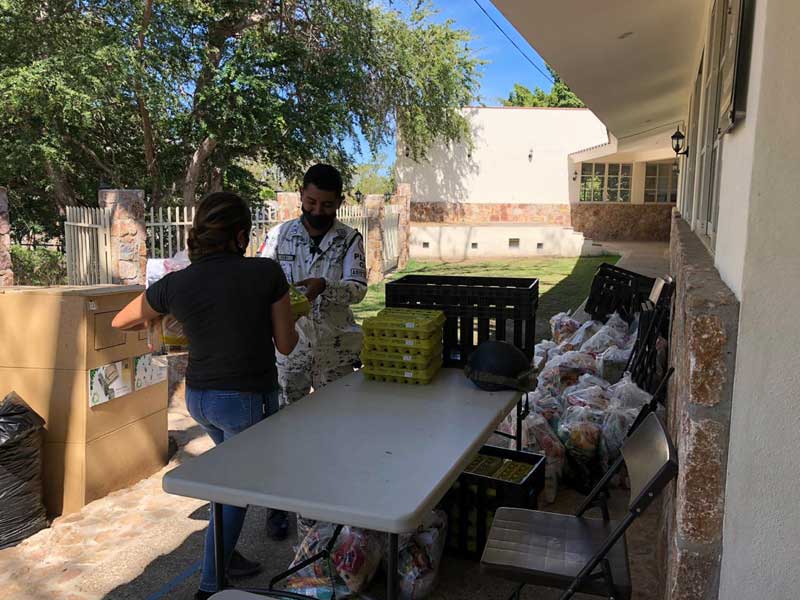 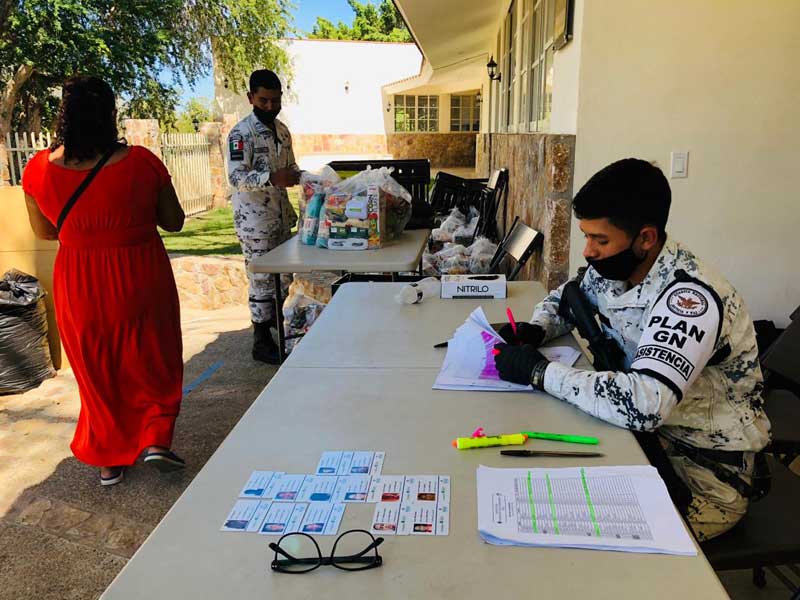 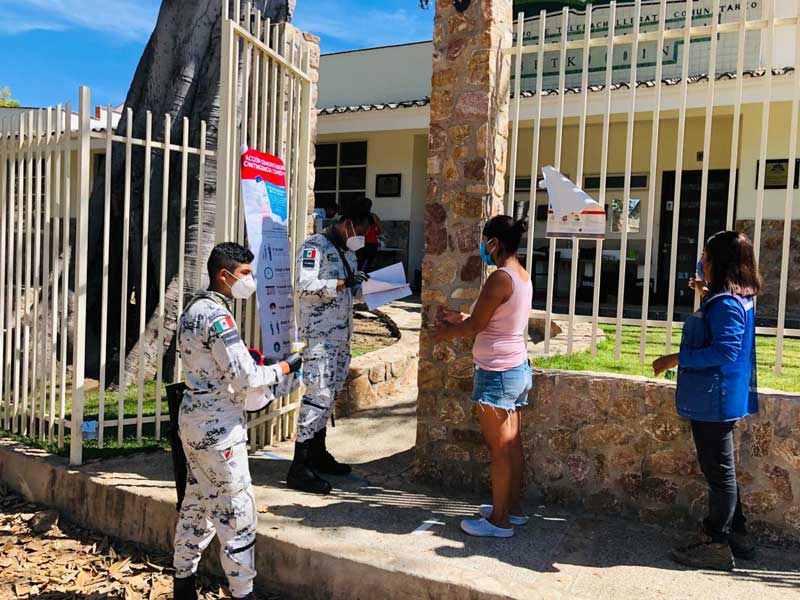 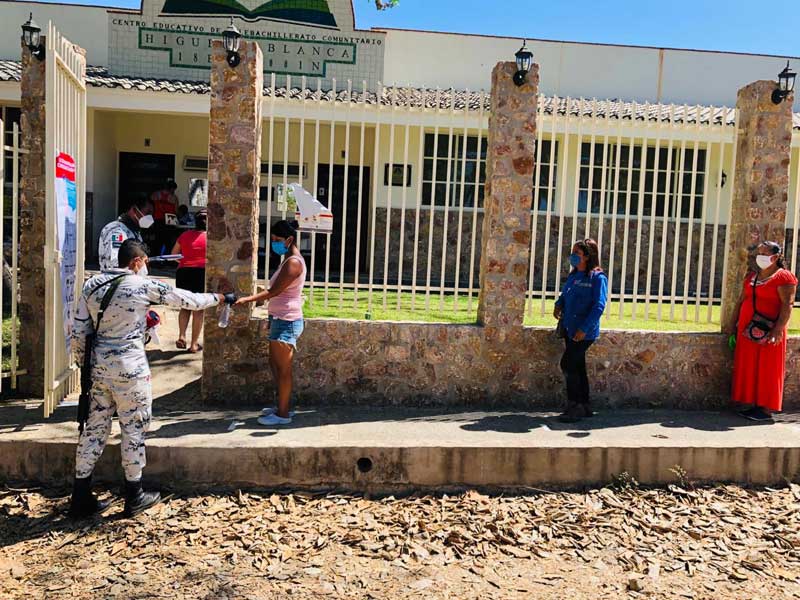